In the friendship of my knees

In the friendship of my knees is a live reading project which, thanks to a small ‘object theatre’ distributed to each listener, allows them to become the actual characters of the story they are listening to.
This project consists of three distinct 45-minute stories for an audience of up to 50 people (of all ages), seated on chairs set out in any location that can accommodate them (a library, a stage, a white day-lit room, or even outdoors).
A narrator tells a story that each spectator brings to life with their own hands, thanks to a device placed in their laps (as the stories unfold, they assemble cubes, slide beads, and unravel fabrics to follow the threads). 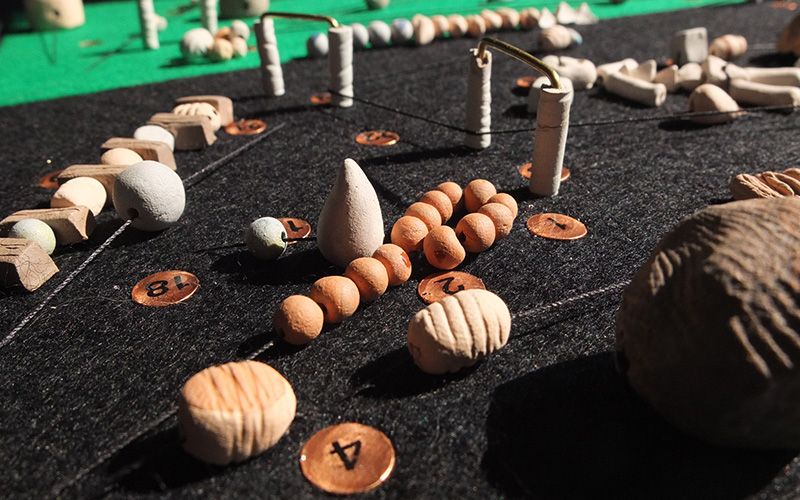 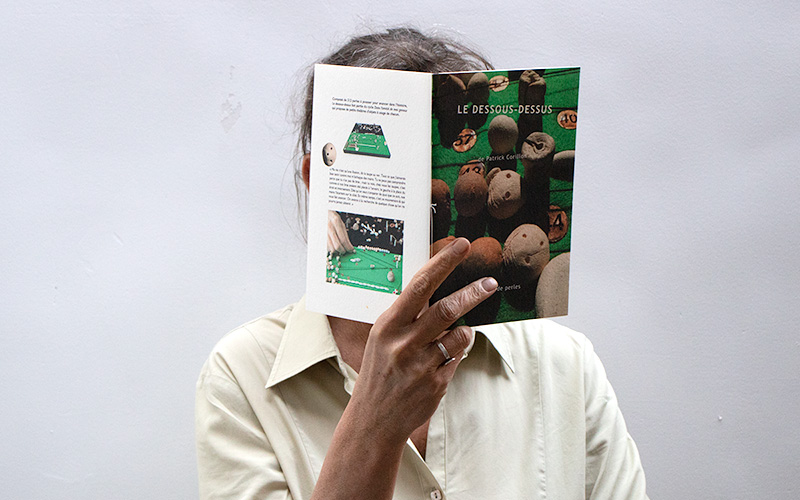 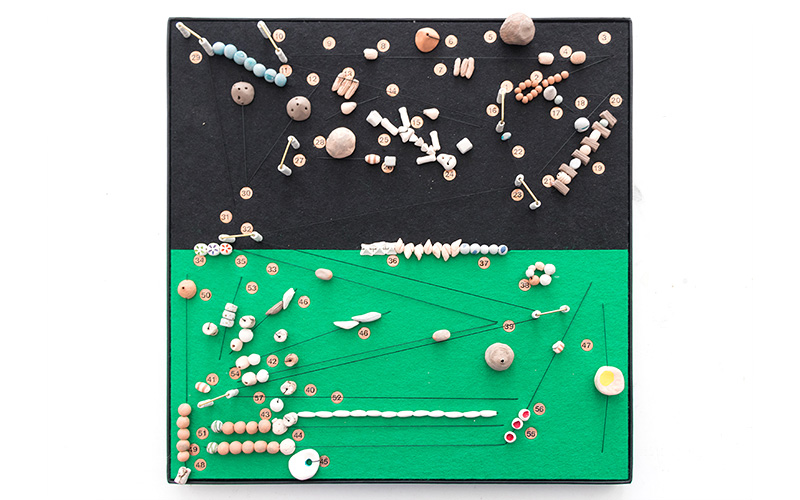 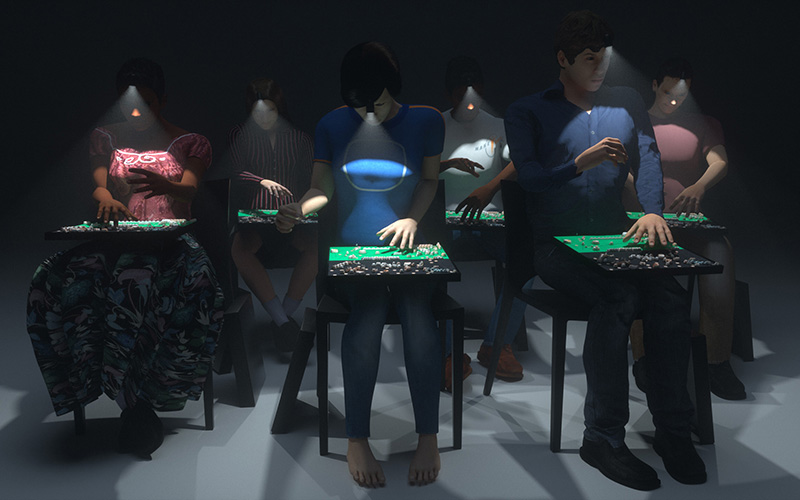 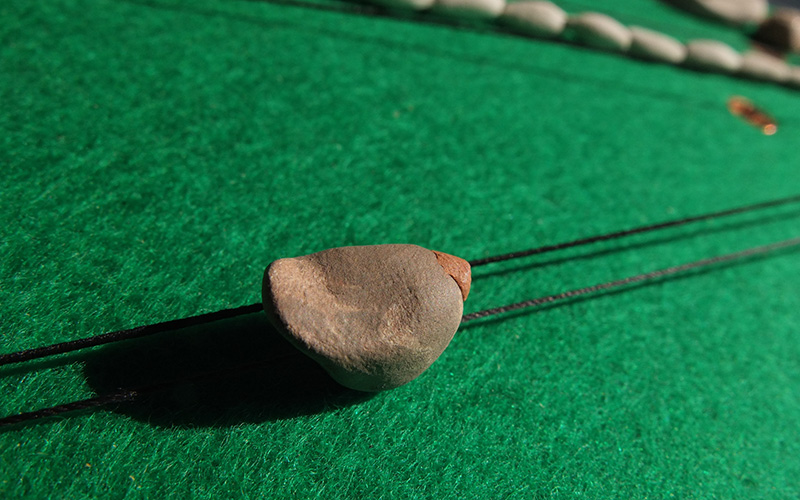 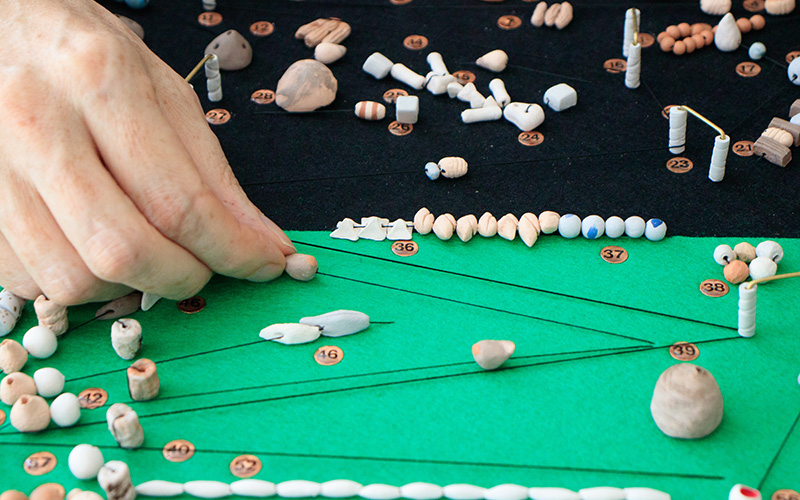 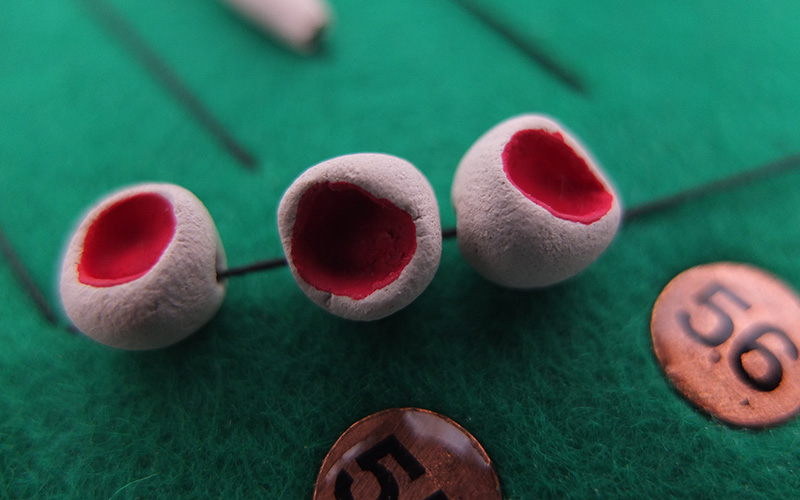 ‘My life is just an illusion’, said the mole to the worm. ‘Everything I want to hold close to me slips out of my hands. You wouldn’t understand because you don’t have arms; but you see, with us moles, it’s as if our arms had been placed the wrong way: the left where the right should be and vice versa. Whenever we try to grab something, our hands push it aside. At the same time, it is this movement that helps us go forward. We go in search of something we will never be able to obtain.’ 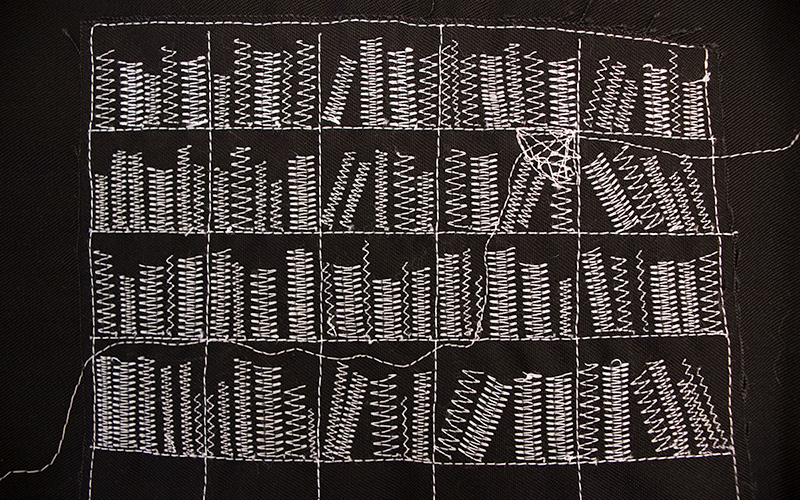 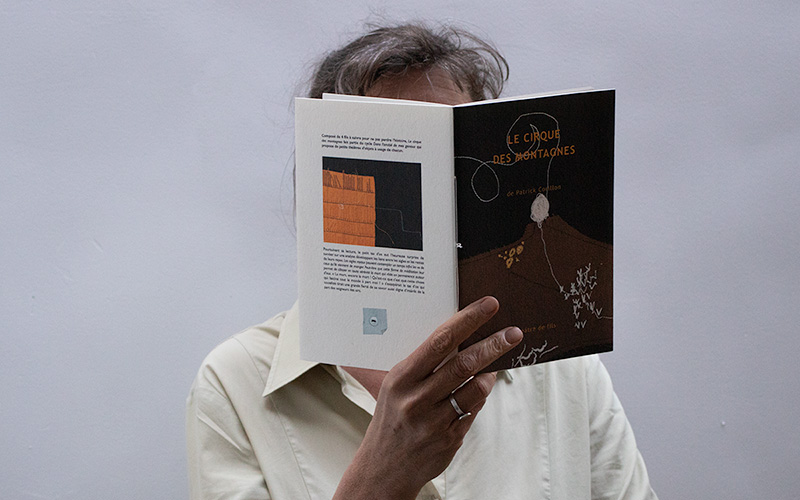 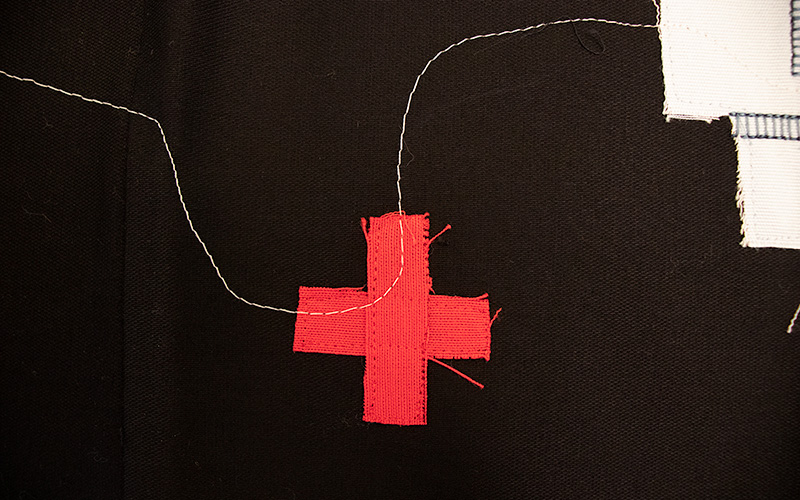 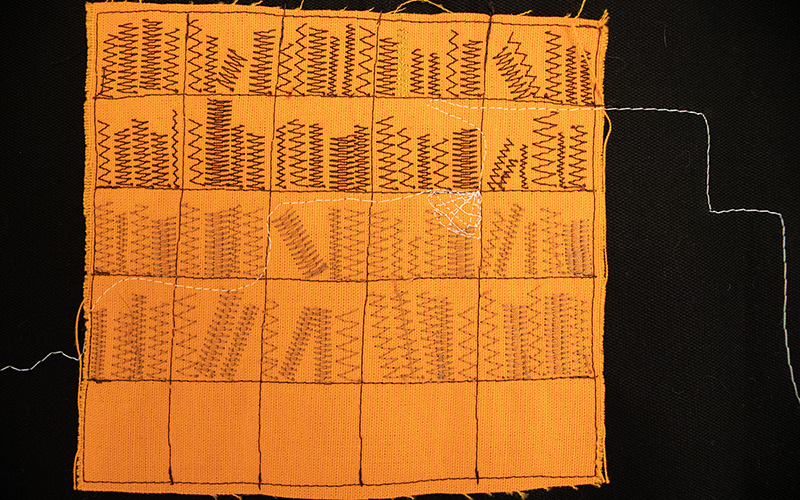 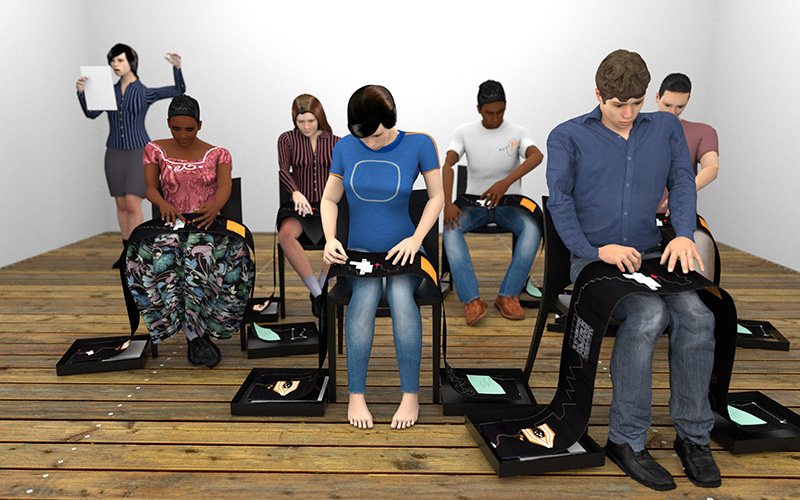 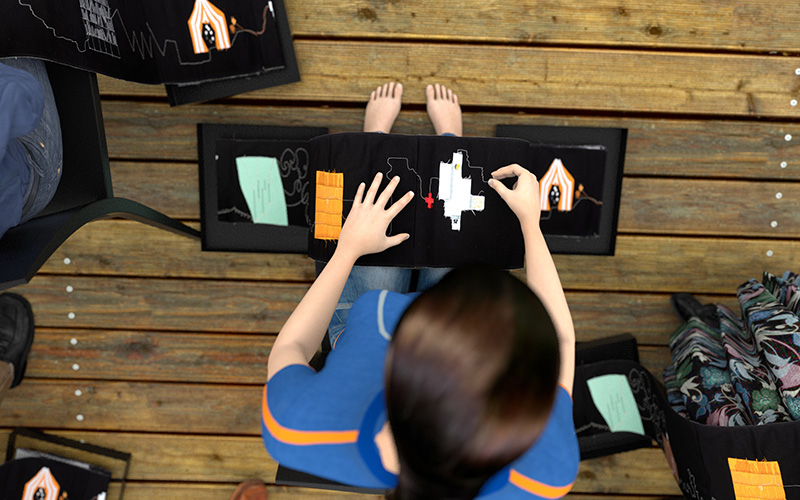 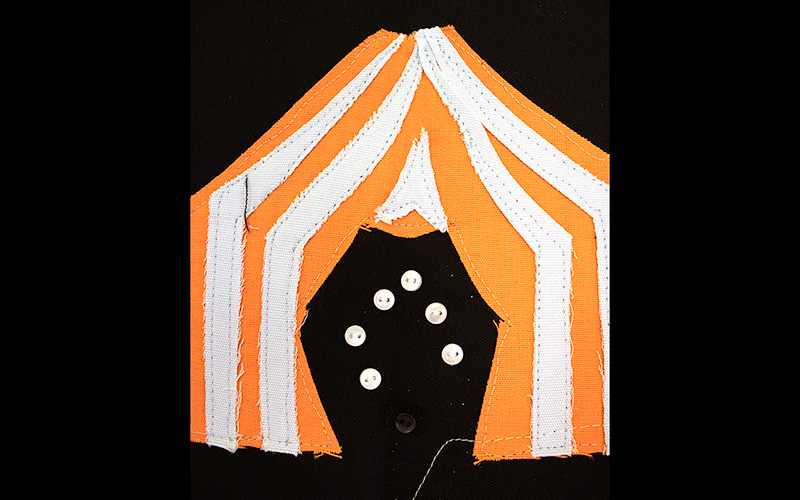 Continuing his reading, the small heap of bones was pleasantly surprised to stumble upon a study on the links between eagles and the remains of their meals. Golden eagles can spend an inordinate amount of time contemplating the bones of their last meal. Perhaps this form of meditation allows them to be calm in the face of death, which is always hovering over them. ‘Death, always death! What is this thing that fascinates everyone but me?’ said the heap of bones, exasperated, although he took great pride in knowing that he was worthy of so much attention from the lords of the sky. 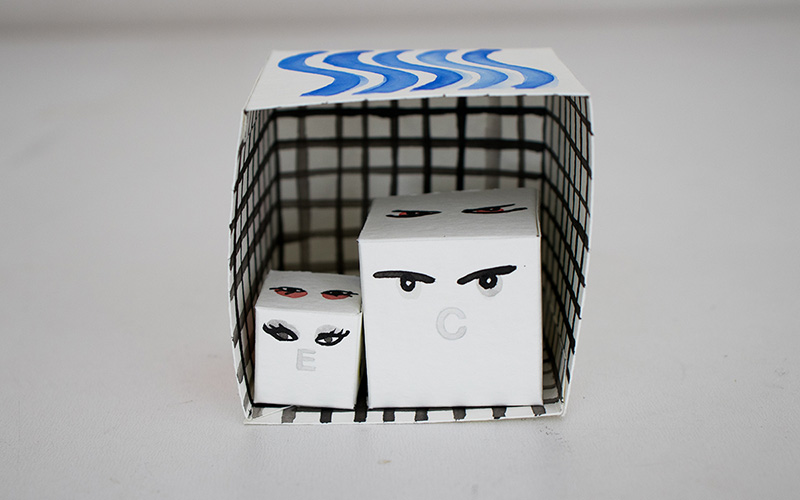 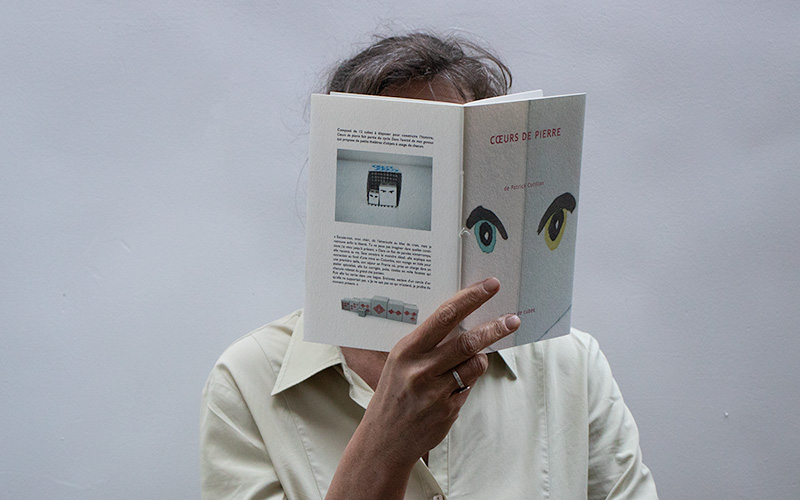 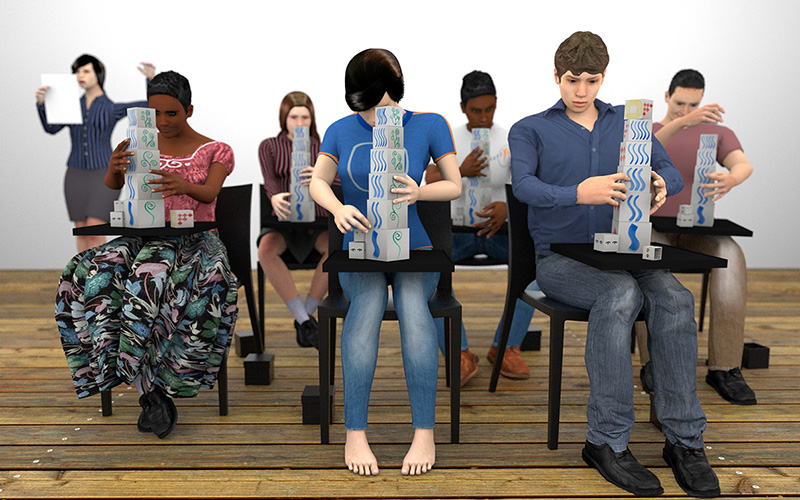 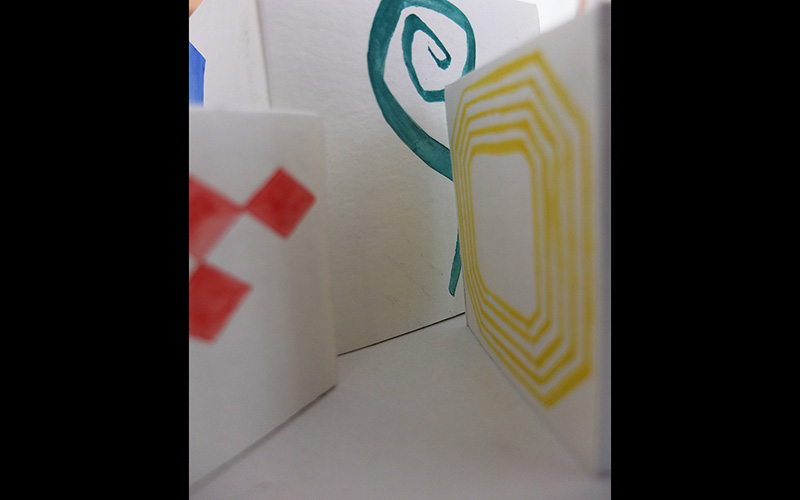 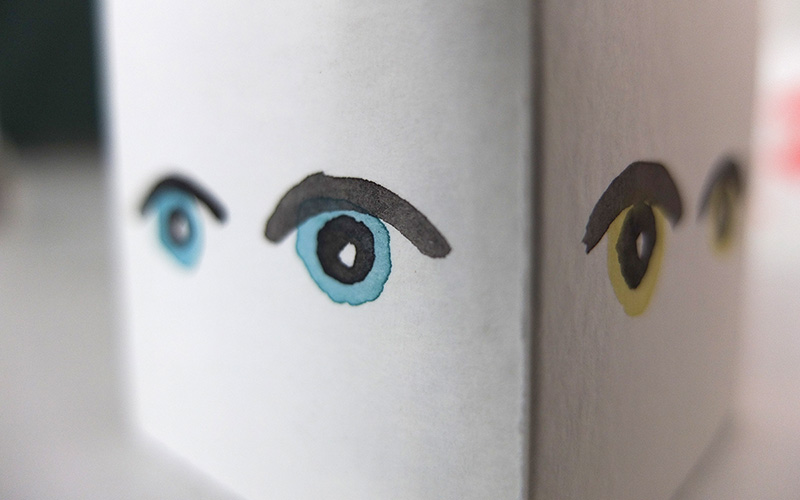 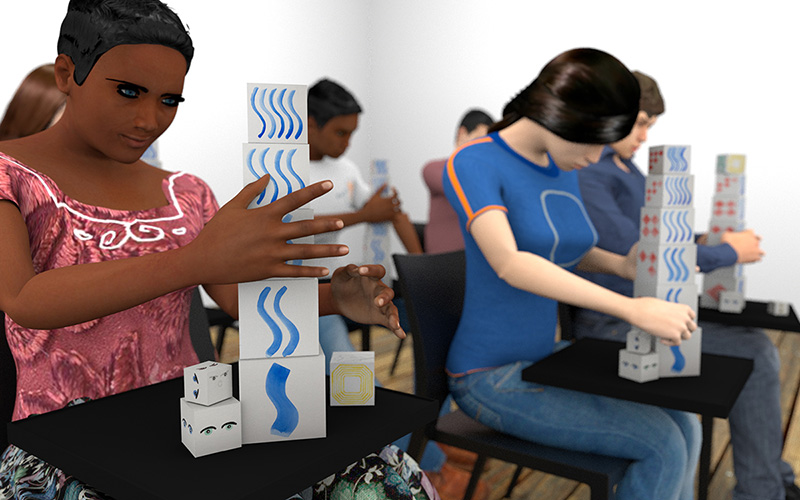 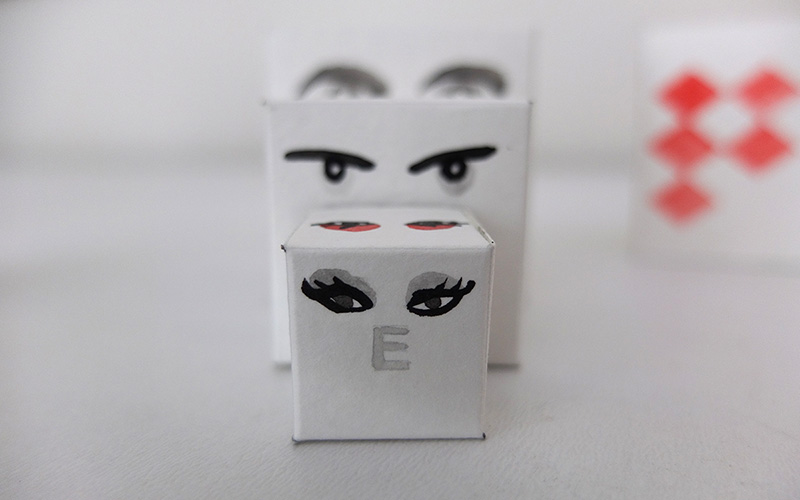 ‘Excuse me, darling’, said the emerald to the block of chalk, ‘but I am finally free again. You can’t imagine the conditions I’ve been living in until now.’ In an uninterrupted stream of words, the emerald tells her life story. Without leaving out any details, it described its extraction from the bottom of a mine in Colombia, its trip to India for a first cut, and its stay in France, where, treated in a specialized workshop, it was corrected, polished and cut into a thousand facets, each reflecting the great Parisian style.
Then, she was set in a ring. Shackled, the slave of a gold ring she could not bear. ‘I don't know what the future holds, I'm just enjoying the moment.’